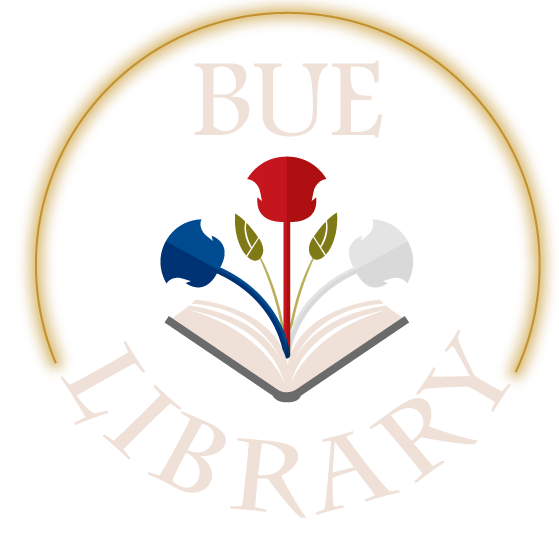 Use the taps above to explore the guide content. 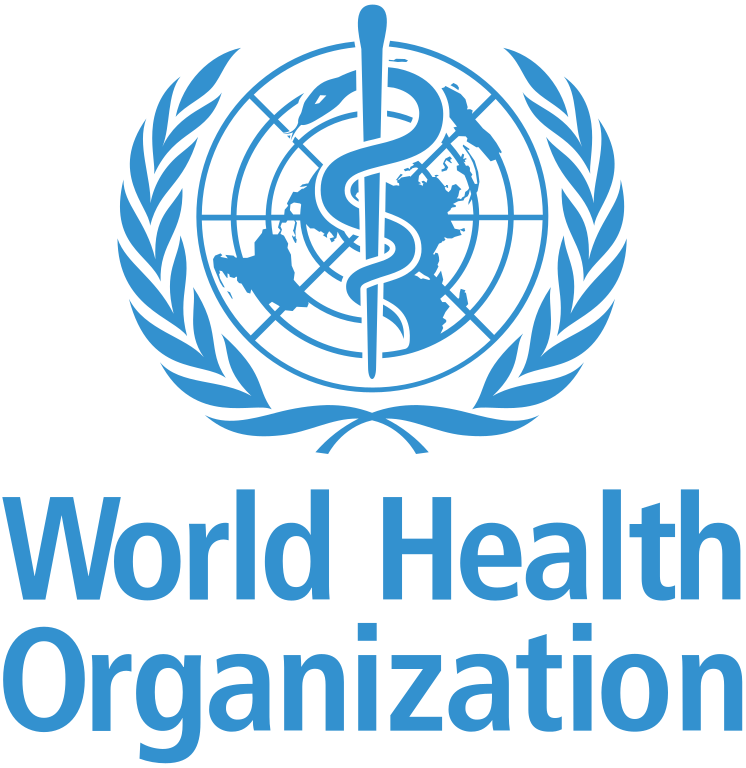 WHO provides the latest updates on the COVID-19 outbreak including the number of infected people and location, and actions that WHO takes.

Get the daily WHO reports of Coronavirus disease (COVID-19) outbreak situation:From here

Quote of the Week!

The opening phrase of a soliloquy spoken by Prince Hamlet in the so-called "nunnery scene" of William Shakespeare's play Hamlet. Act III, Scene I. In the speech, Hamlet contemplates death and suicide, bemoaning the pain and unfairness of life but acknowledging that the alternative might be worse. 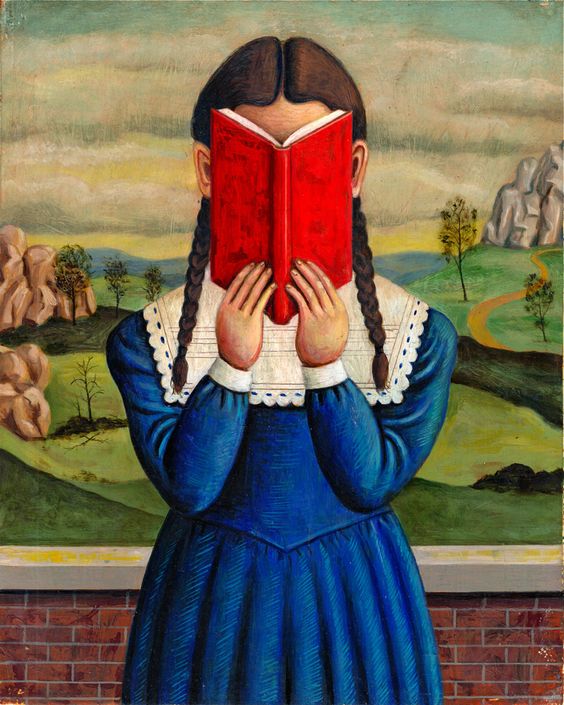